We showcase a different artist every week. This week's artist is Altered. 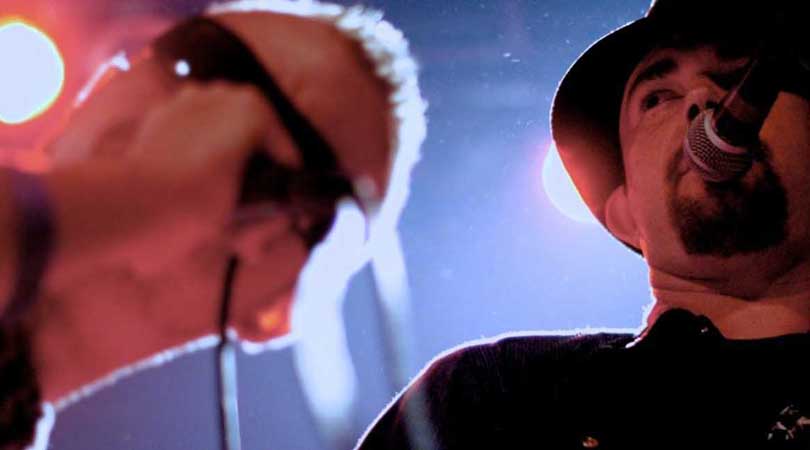 
Altered has toured all over the United States, and has been featured in numerous magazines, newspapers, internet forums, as well as in places like the world-famous Whisky A Gogo.

They were also nominated for a Rock Music Award in 2011 for their capital release, "Never". Altered's music is currently aired on over 30+ radio stations nationwide.

In addition to opening and headlining shows all across the map, they have shared the stage with acts such as Saving Able, James Durbin (American Idle), Drowing Pool, Pop Evil, and more!